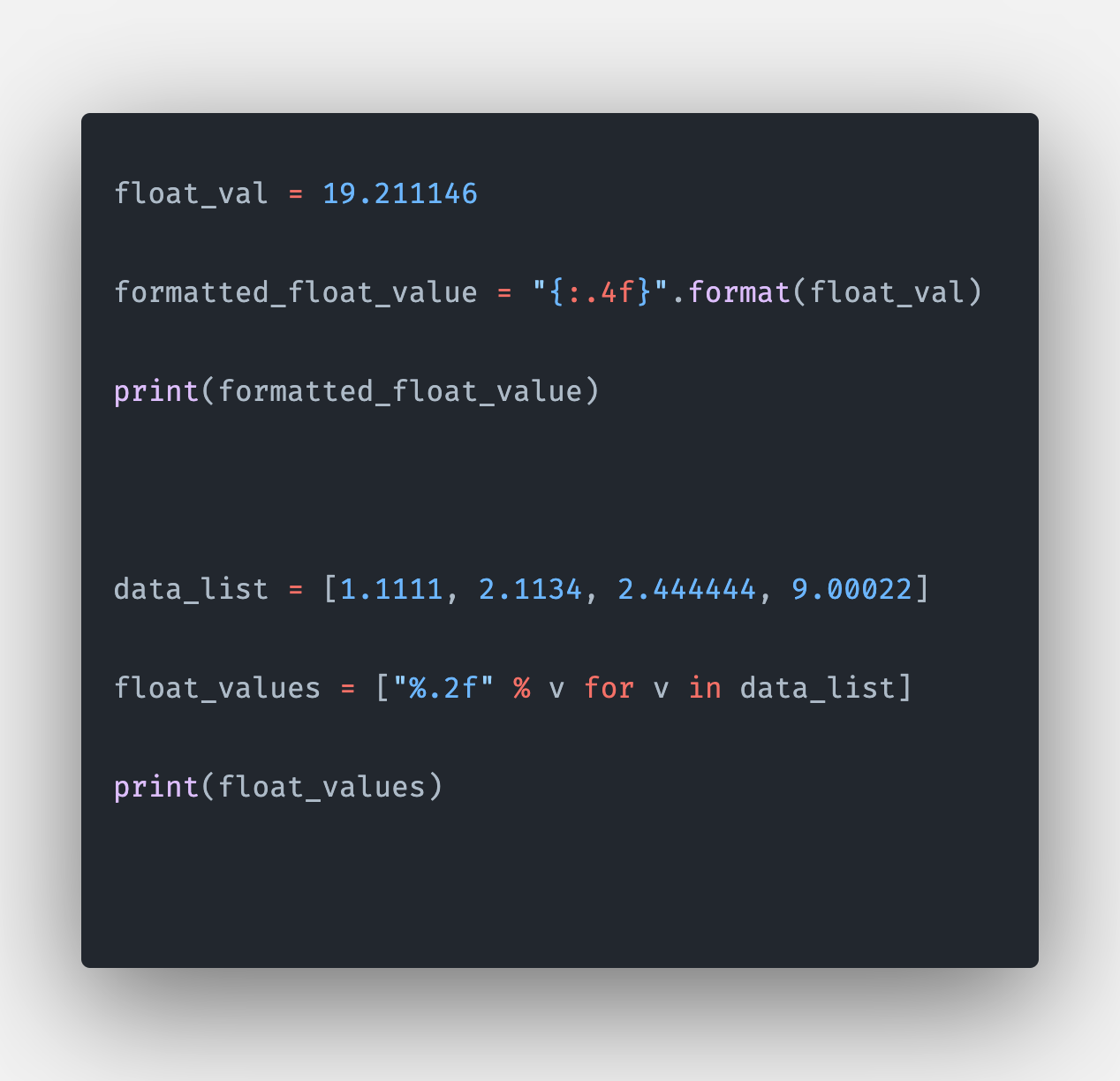 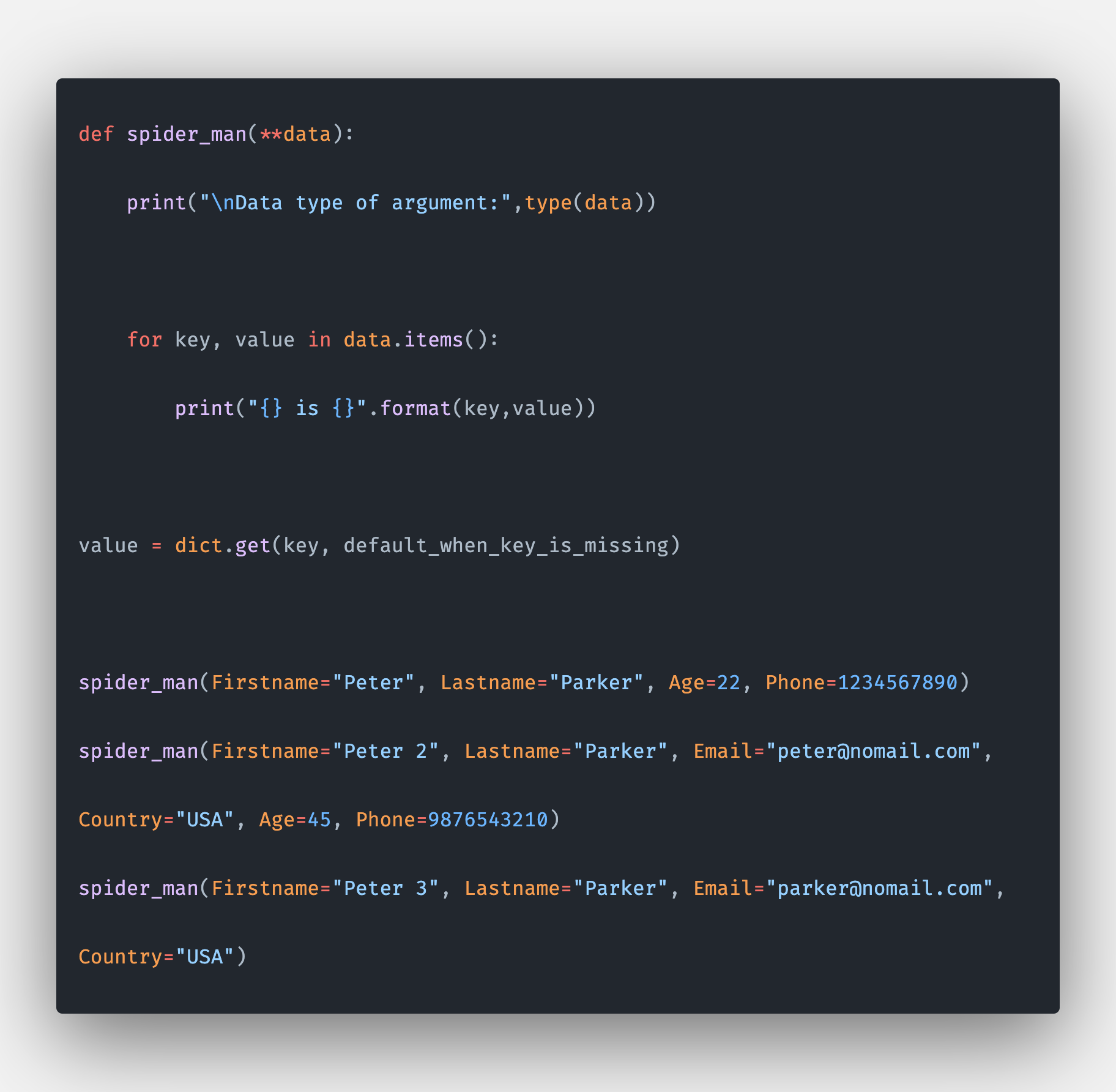 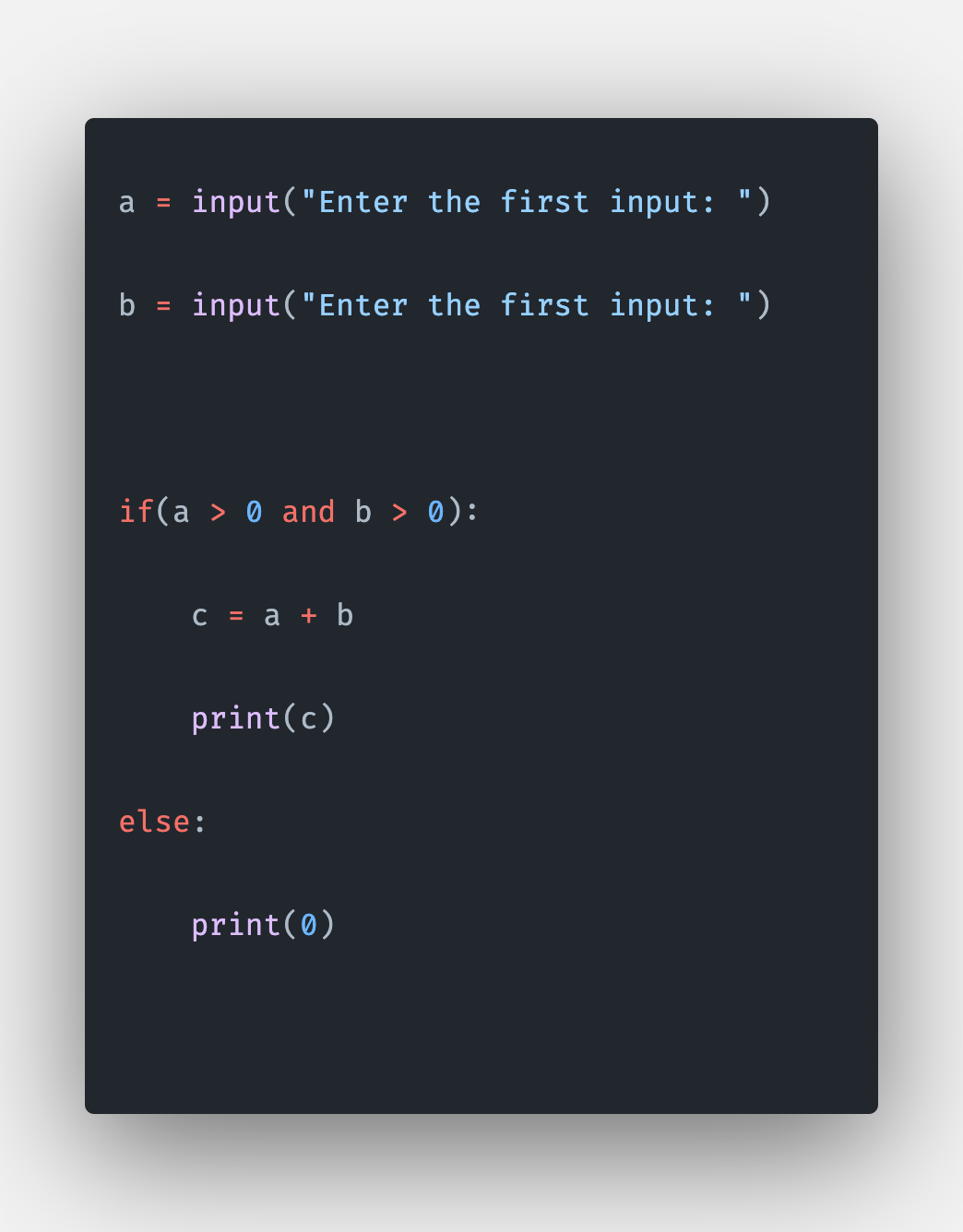 Python does not have a built-in Vector data structure. However, use a third-party library such as numpy to create a vector and perform different operations on the vector. What is Python Vector? Python vector is a data structure that represents a sequence of elements. It can be as simple as a list or an array … Read more 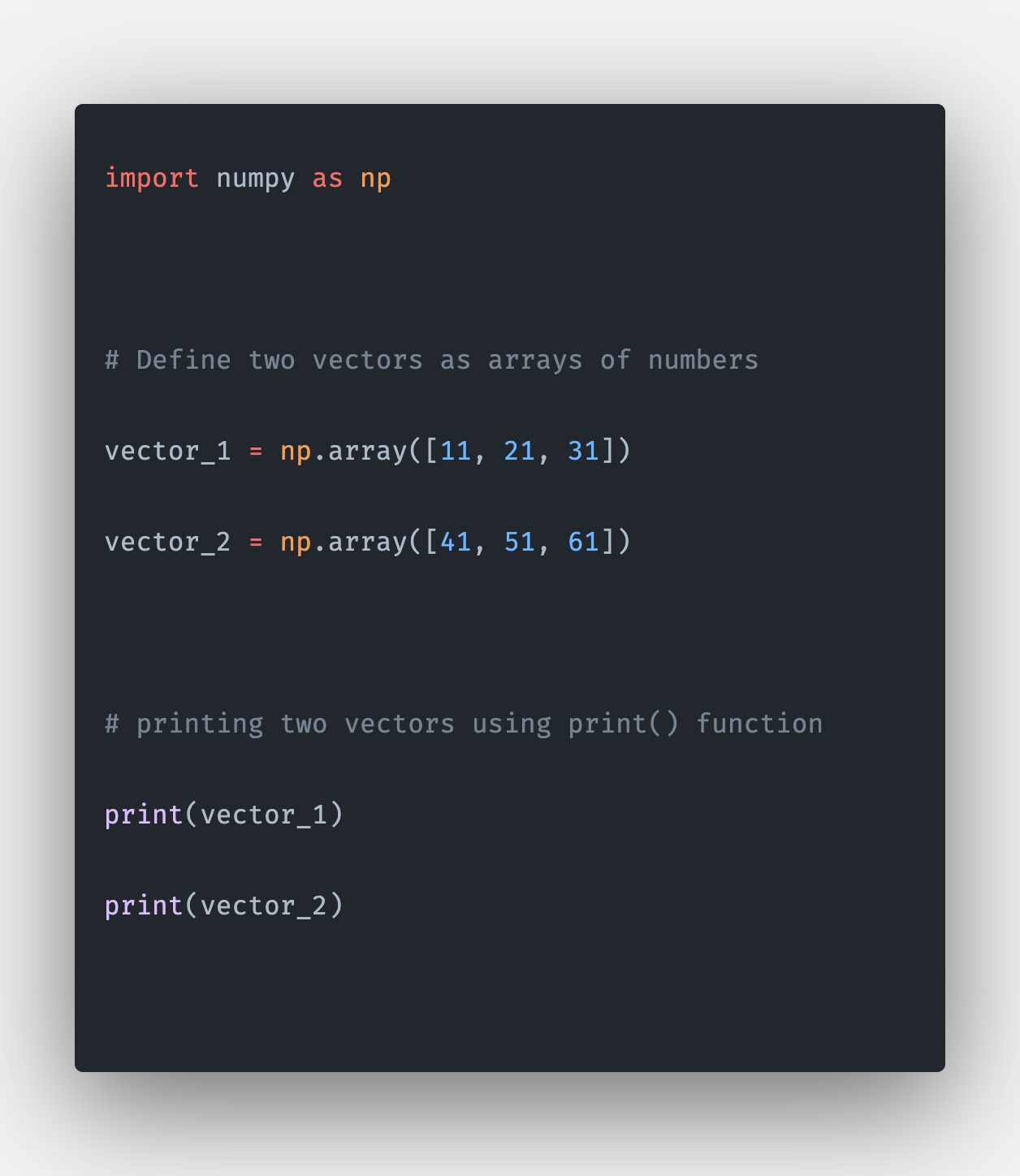 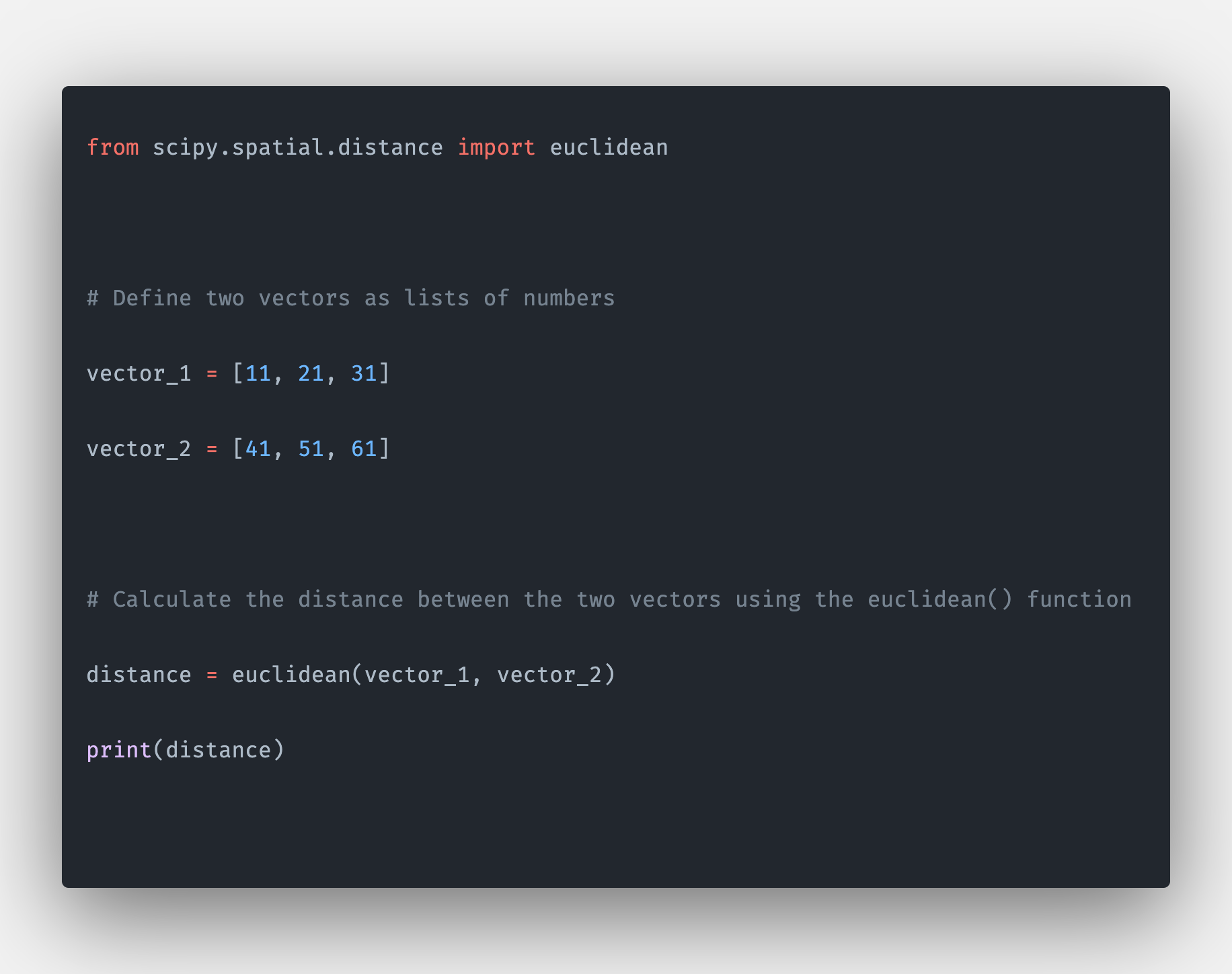 A vector in Python is a data structure representing a sequence of elements. It is used to store numeric data but can also store other types of data, such as strings. What is Vector distance in Python? Vector distance, also known as vector norm, is a measure of the length of a vector in a … Read more 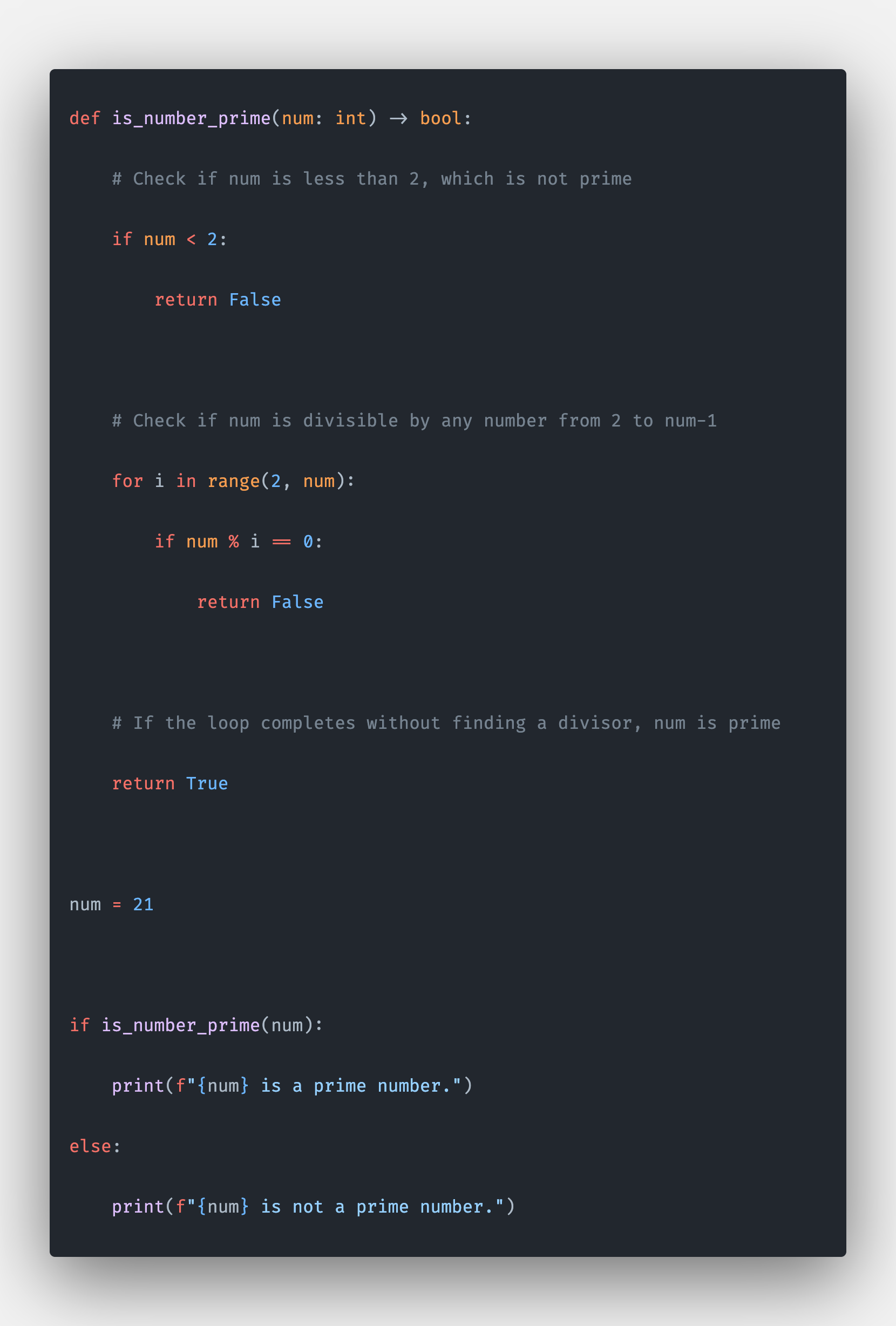 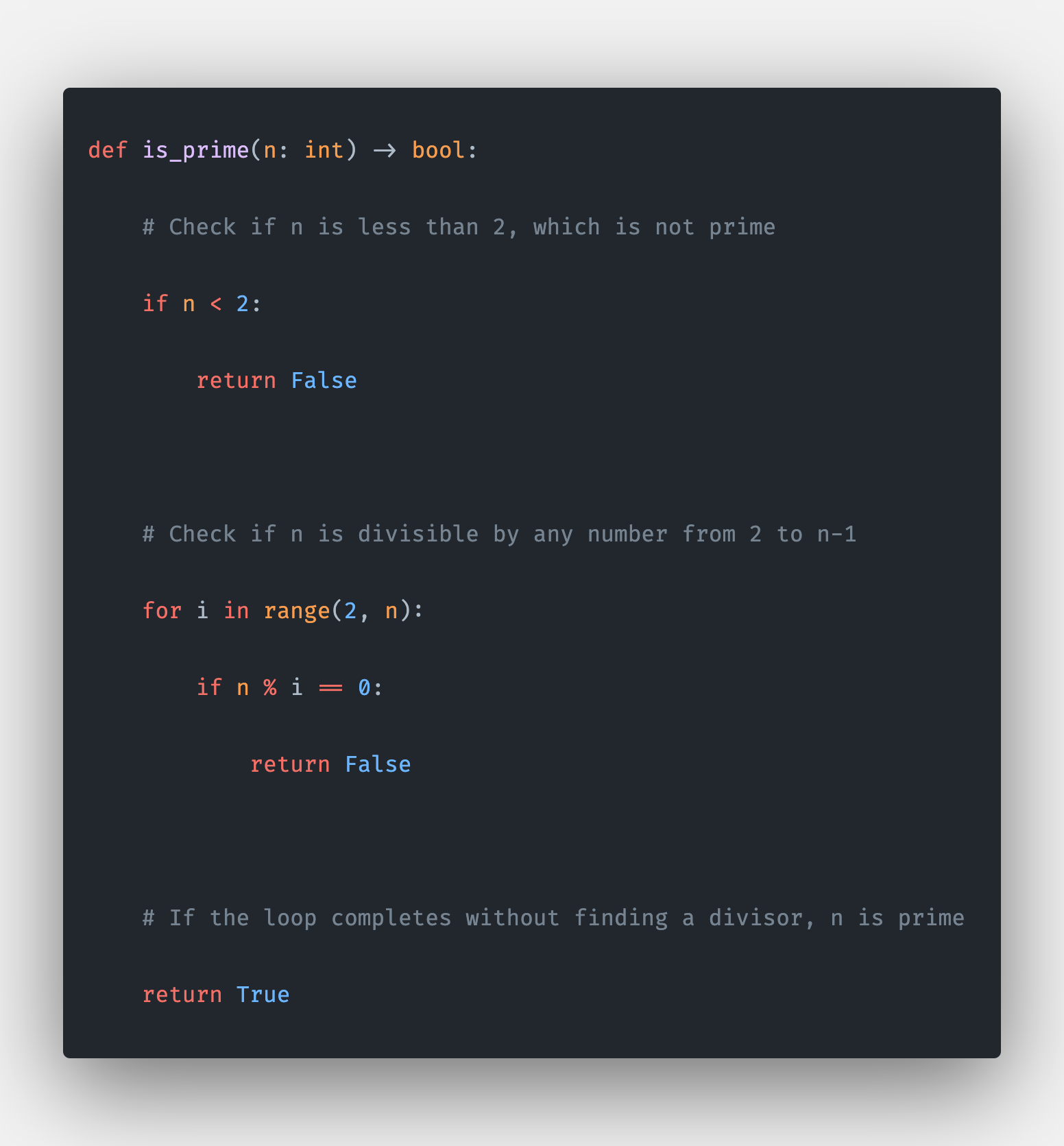 Prime numbers are important in mathematics and computer science and are often used in cryptography and other applications that require unique keys or factors. What is Prime Number? A prime number is a positive integer greater than 1 that is only divisible by 1 and itself. How to Find Prime Number in Python To find … Read more 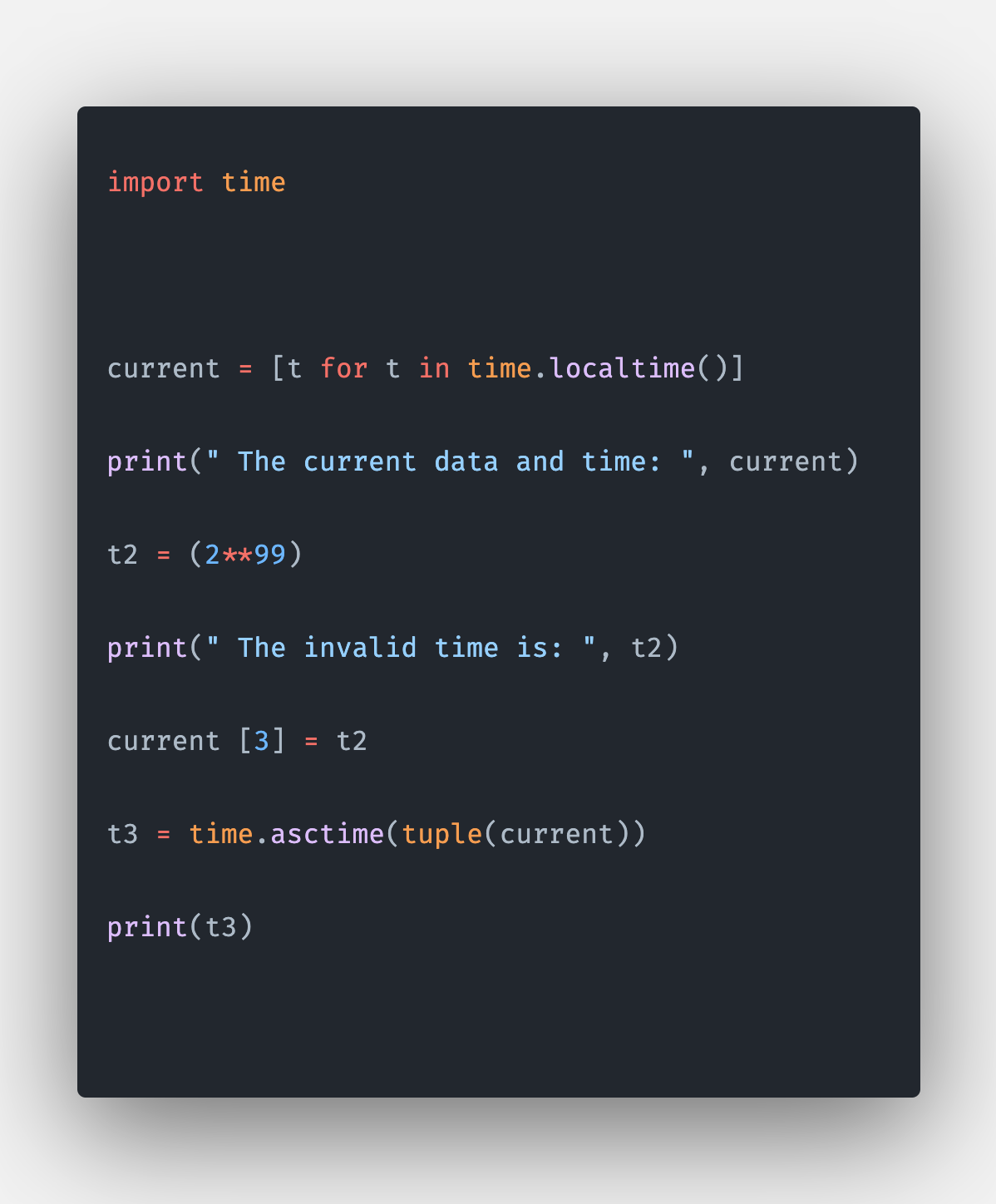 Python int is a data type that represents an integer. An integer is a whole number, such as 0, 19, or -21. The int data type represents whole numbers in Python and is the default data type for representing integers. You can also create an int from a string by using the int() function. The … Read more 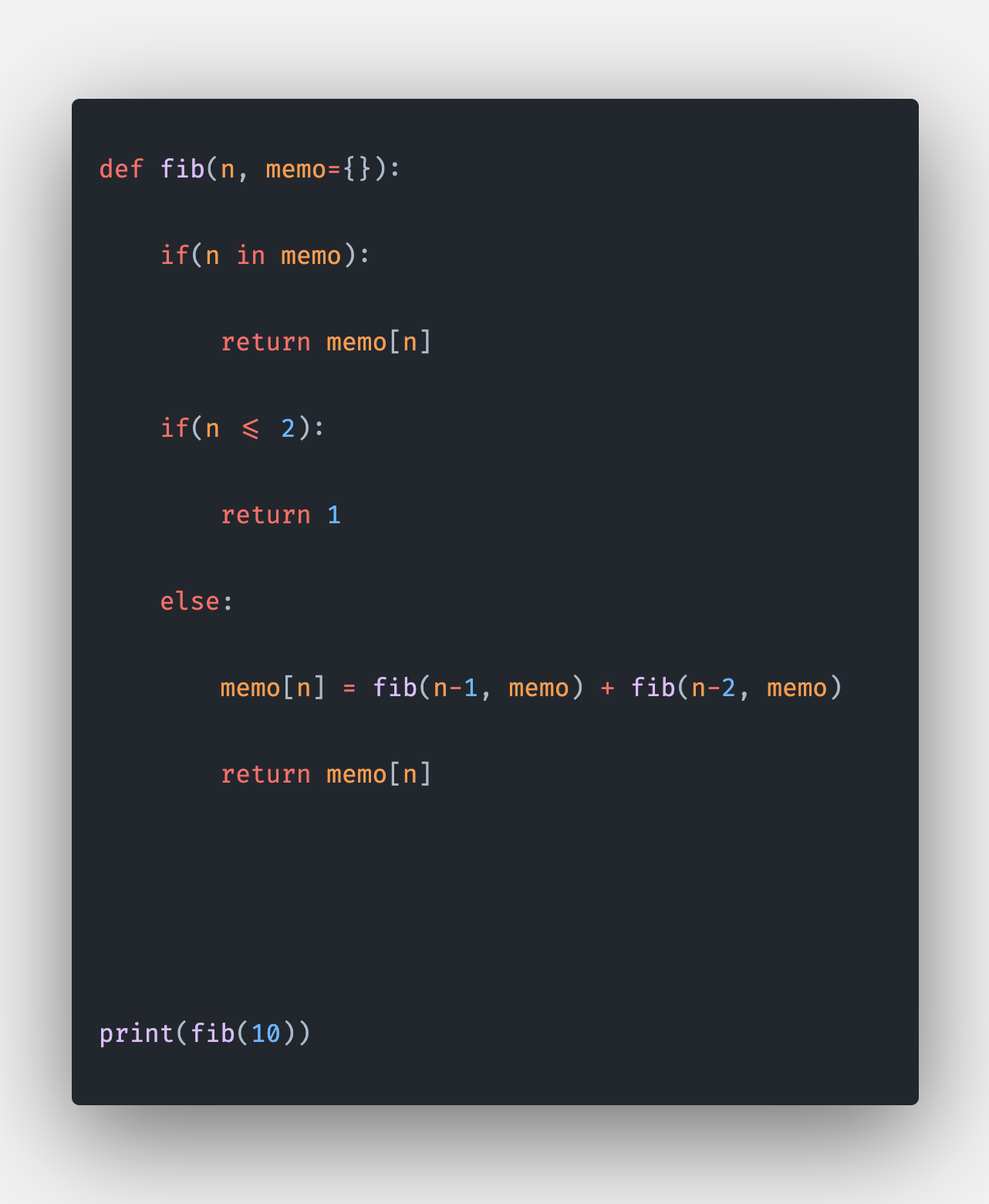